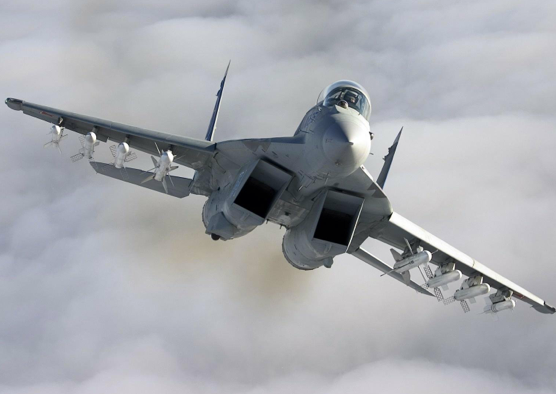 The above candidate is at the top of the food chain when it comes to training and experience.  A highly experienced leader, motivated, resilient with exceptional flying skills.  He had thousands of hours experience operating in the most complex cockpits and high-pressure environments.

The candidate prepared with behavioural and technical interview coaching and hours of self-study. This included spending time in a multi-engine simulator to get the feel of a commercial transport category aircraft. Yet, this candidate could not pass the simulator skills test of a major airline, why?

What he could have done differently

To start, being trained by an organisation that specialises in simulator skills preparation would have helped.  There were 2 key factors influencing the outcome in this particular case:

Simulators set up for entertainment are great for the general public, but not suitable for commercial airline pilots applying for a job. A specialist simulator instructor at an airline standard simulator training centre would have identified the candidate’s strengths and weaknesses.  This candidate even with nearly 20 years flying experience and 1000’s of hours had a weakness that needed to be identified with specific regard to the environment he was about the exposed to, one that was unfamiliar to him: a “multi-crew” environment.

The wrong instructor and environment results in poor and incorrect preparation. This in turn leads to poor performance. Within an hour of visiting Pilot Recruitment this weakness was identified and modified to become a real strength. This aspect of his performance became his biggest asset in getting through his next airline simulator skills test.

This pilot successfully gained his dream job with one of Australasia’s leading international airlines!

It is vital to consult a specialist recruitment company to guide you through preparing for what might be the only opportunity you get to become an airline pilot for a major airline. Once you blow it, you’ve blown it!