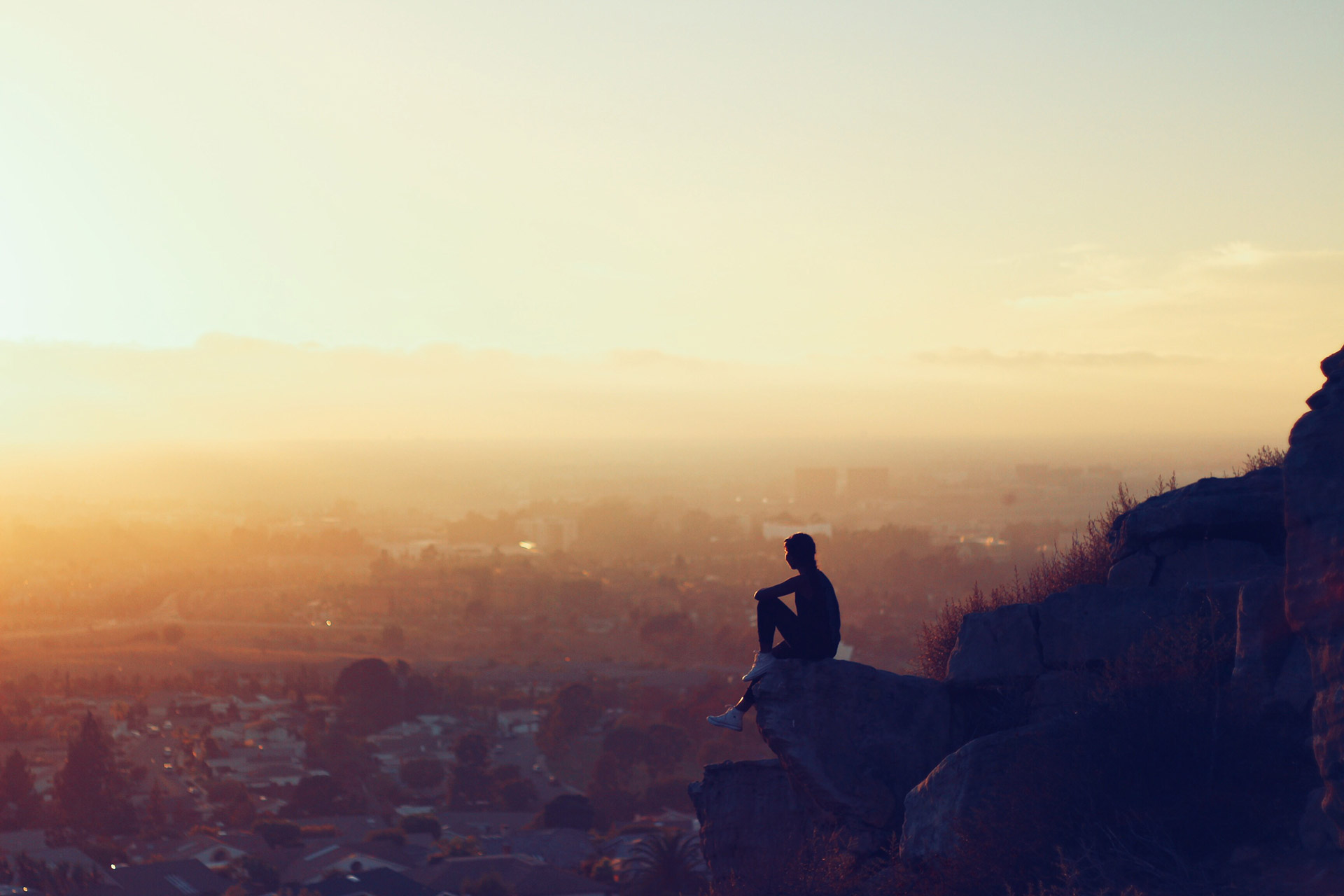 Totally borrowed that, but it says it all and I couldn’t come up with anything nearly as good.

These people rock my world. Why? Cos they have courage, conviction and are taking a risk, one that I don’t know that I would take after 20 years secluded in the world of my own business.

I felt like I needed a reality check so I could finish a few “out of my comfort zone projects” and that everyone might enjoy these reminders too.

So, get going you! (yes I’m talking to myself)