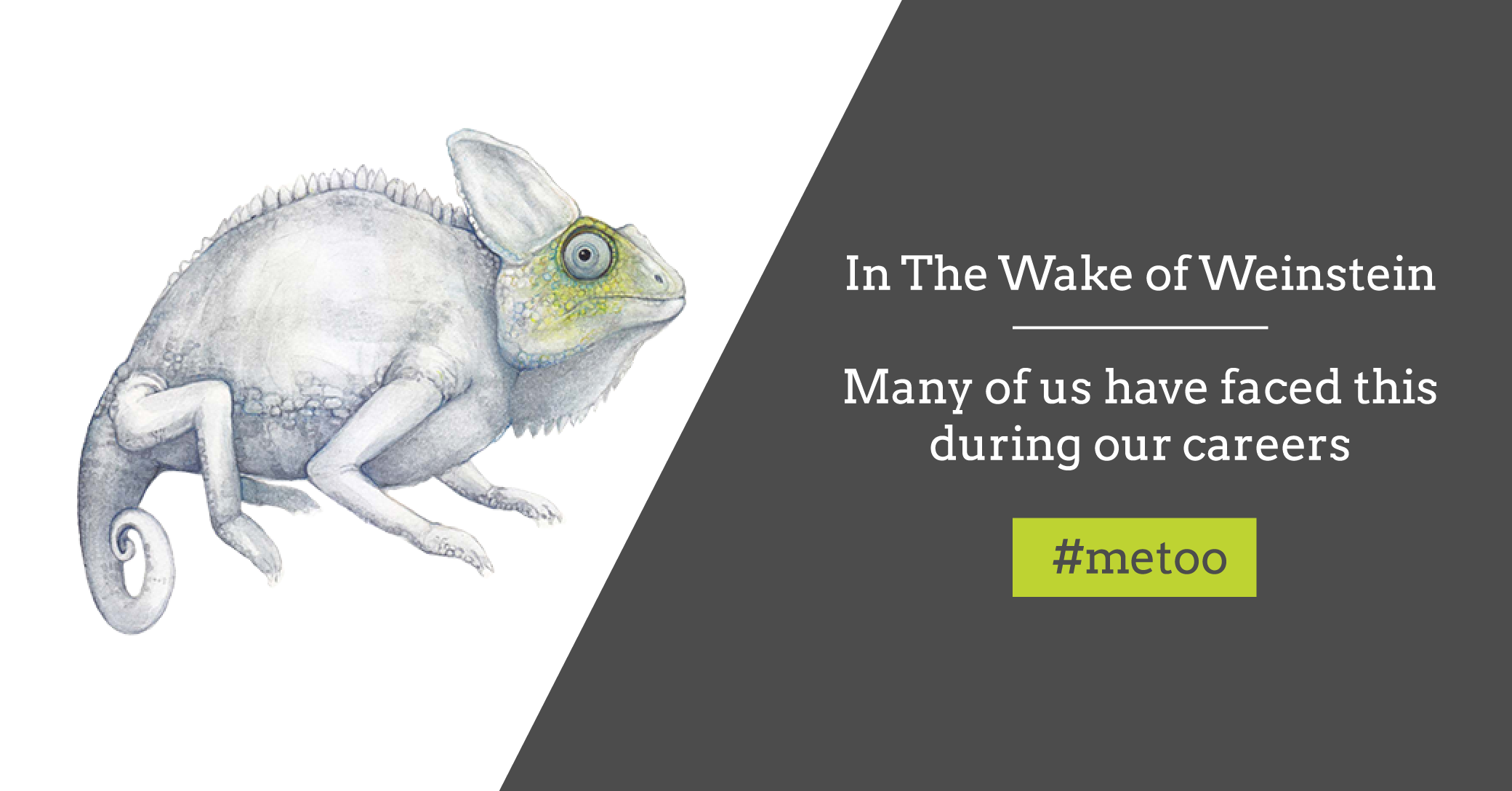 My first experience of “power inappropriateness” was at 16. I had started my first job in the insurance industry where I was invited to a business dinner. Early in the evening my boss’ 30 something husband got pretty handy under the table, luckily a rather bolshy older girl, also named Kirsty, came to my rescue.

Thank god for her, as I was frozen in panic and shock at the time.

It was not to be the last time, and neither age, situation, or what I was wearing had bearing on what unfolded each and every time.

At 20, I was working for a government department in New Zealand.

Several girls had complained that our CEO was getting up close and personal in the stationery room. I said to them, leave the door open then and let someone know when you are going in.

Then, it happened to me and it was no mistake. The stationery room was dark with a lockable door and he would wander in whilst you were climbing a ladder to the top selves, he got below you under some pretence or other, or very very close behind you, his rancid smoker’s breath blowing on your back, a Cheshire like grin oozing from this bearded bully. It was creepy, and got steadily worse.

It’s strange how visually I recall him.

He was also the ‘flavour of the month’, singled out for a fast-track career. So tackling this was not going to be easy.

Someone had to do something.

In discussion with my colleagues I sort of volunteered. Not sure why as I have not one confrontational bone in my body. But I was angry and not just for me, for all of us. I had plans to go overseas so perhaps less to lose than others.

I was called to his office to discuss an upcoming promotion that I was top of the pile for.

I decided to stand rather than sit, I needed an edge and at 175cm I had a little stature on my side.

He smiled at me and said, “so, the next promotion is in line for you, why do you think you are ready for it?” “I don’t want to talk about that,” I said, he seemed taken aback by my statement.

“There is a new rule in the office, girls will not be going into the stationery room alone, they will always be in pairs.” Opening salvo, I had let him know that we were banded together.

Next I said, “we have the new computer system opening next week and the National Head of our corporation will be attending.” (his name was Len).

“Well, Len has been in touch with me, he had a message for my Dad, they went to school together you know.”

I finished by saying, “looks like I have a direct line to the top.”

Predictably I was overlooked for the promotion, the stationery cupboard management was given to one of the guys in the office so none of us had to go in there.

The guy who got the promotion apologised to me, saying, “we all knew it should have been you.” The entire team shouted me to lunch and I subsequently firmed up my plans to leave and travel.

Was it worth it? Hell yes!

I had learnt to stand up to a bully and that I can live with the consequences. Most importantly I had gained the respect of my colleagues and a little resilience that has served me well in life.

Abuse of power is widespread and not industry specific, it is important as women and men to establish networks where we can mentor and support each other and use the wisdom of our experience to build tenacity, resilience and change.

Sexual harassment has gone on since the beginning of time, the only way it will change is if, in 2017 all women and men stand up and become champions for each other.

I talk about all of this in my new book “The Albino Chameleon – Building The Story Of You”.

Register for a copy now, it’s a riot!

Founder and CEO at Pinstripe Solutions.