I wrote an article for Australian Aviation magazine recently on managing hiccups in your career. It was on point, practical and clearly showed the level of industry immersion I am known for in my key sector, Aviation. I submitted it and received the proof later in the week, as I read it back I […]

A Young GA Pilot Talks About Her Unusual Career Path 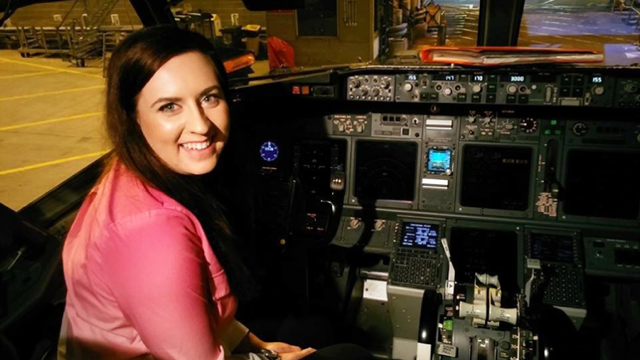 When asked what I ‘do’, I used to feel reluctant to say “I’m a pilot”. It wasn’t a case of pride, or rather a lack thereof; nor was it a case of ambivalence to the profession. Rather, it was because my career as a ‘pilot’ has not really turned out as anyone, least of all […]

I’ve become a bit of a nag around one particular subject and I’d like to apologize in advance. When it comes to pilots preparing for airline interviews, that subject is the SIM. Here we go again you may be thinking, yep, well, it’s because I care. There’s little to no benefit to me as a business if […] 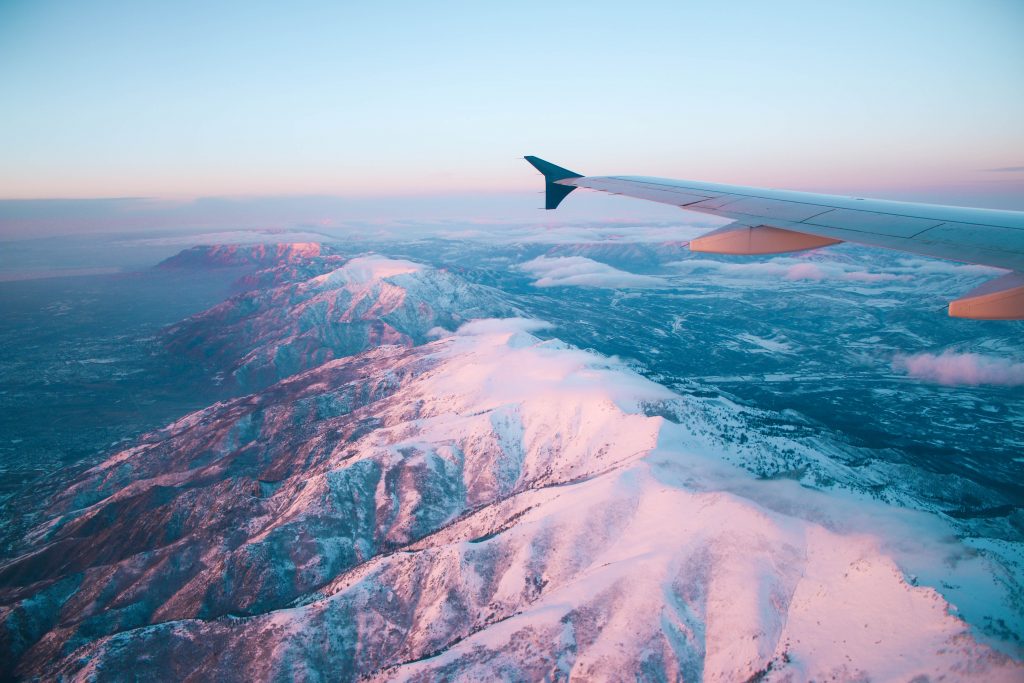 It’s Myth # 5: It harder for women to become pilots. It may have been in the past, viewed traditionally as more of a male job, however those days are gone for good, as female pilots are reaching Commands and management roles. (eg: The Chief Pilot of Jetstar the % of commercial female pilots is on […] 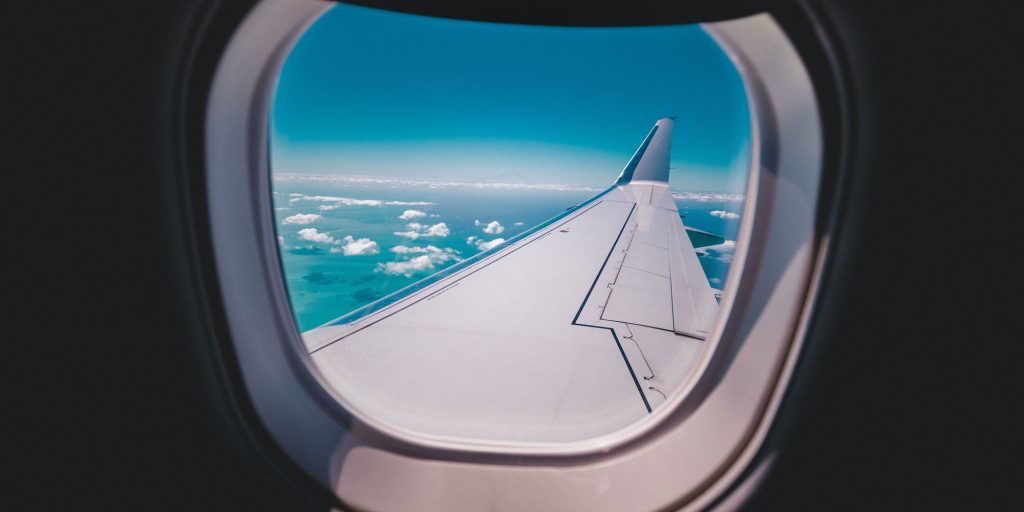 It’s Myth # 4: It costs too much to become a pilot. Well there is no getting around the fact that it costs a lot of money to become a pilot, that’s if you are self-funding your flight training through a private training organisation. Many aspiring pilots hold down full time jobs in order to get […] 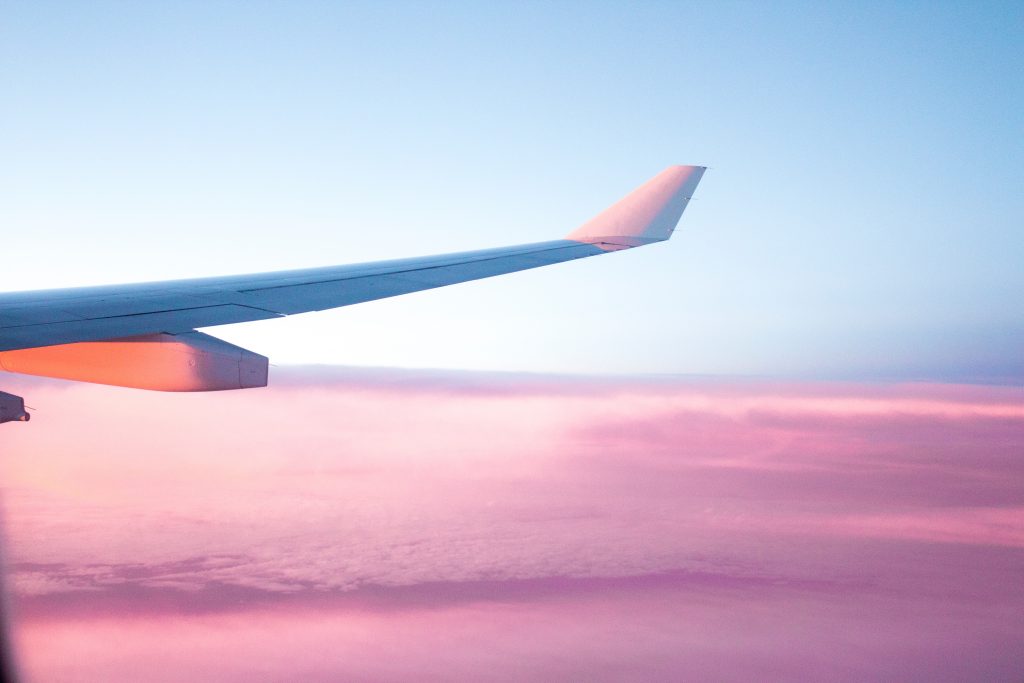 It’s Myth # 3: You have to be super smart to be a pilot. Nope, not so. You do have to have a good standard of Maths, Physics and English but you do not have to be Einstein. In fact many pilots have worked in other areas before they decide on flying as a career. I’ve had […]

Aspiring Pilots Myths Debunked #2 – I’m 18 and I didn’t get the cadetship, I’m not good enough

It’s Myth # 2: I’m 18 and I didn’t get the cadetship, I’m not good enough. Devastating I know, but, and a very big but, that is not the end of career before it starts, there are other options that I will cover later in my Myth Series. For now, if you received a no […]

Aspiring Pilots Myths Debunked #1 – Airline Cadetships or Traineeships, What Age is Too Old 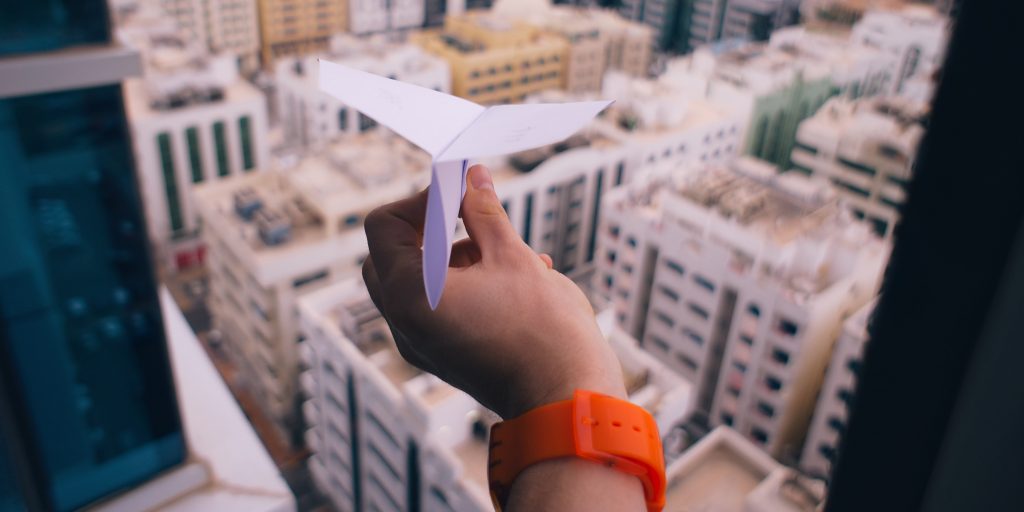 It’s Myth # 1 because there will be more, more short sharp bits of info about becoming a pilot in order to debunk all the palaver floating about in the pilot stratosphere about this topic. OK, here goes… Airline Cadetships or Traineeships, you can be 18, 25, 32, 38, 40, 42 or 44 (that’s my […]

Dealing with Aggressive Clients or Colleagues 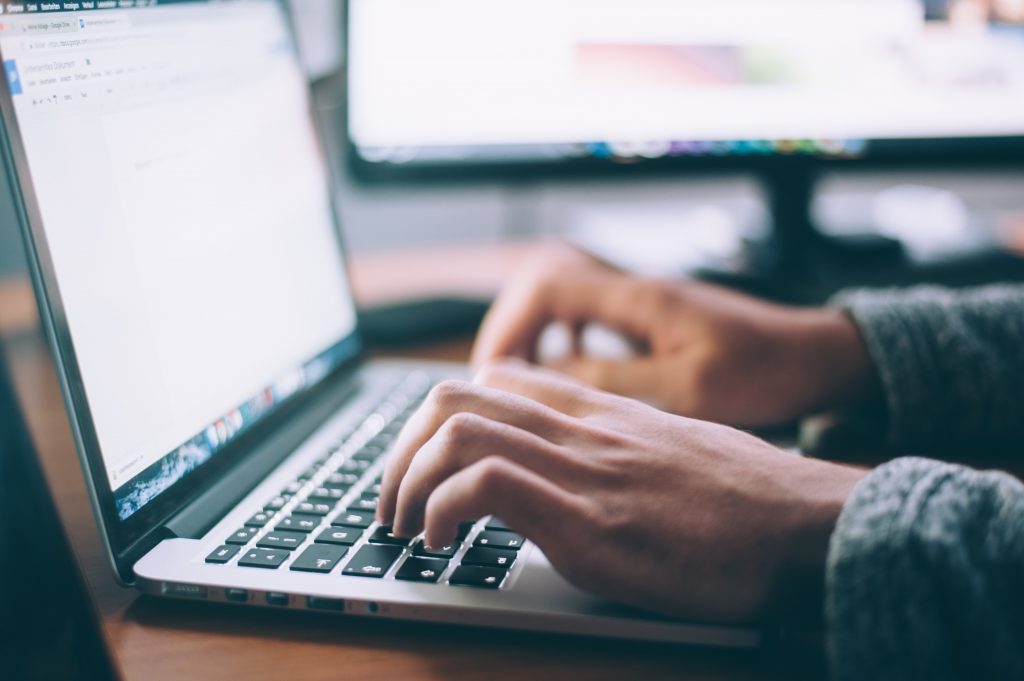 This week I had the pleasure of receiving a couple of aggressively worded accusatory emails from one particular new enquiry: a potential client, not an existing one. Probably only the second time this has occurred in my 18 years in this business. Just quietly… not a pleasant experience. Especially when you are used to the […]

Everyone is entitled to their opinion, most of us form our opinions based on our personal experience and I would never attempt to devalue that experience. My recent article in Australian Aviation “New foreign pilot visa won’t help unhappy Aussie Pilots” gathered some of those nay-sayers around the pilot shortage issue. With regard to the […]