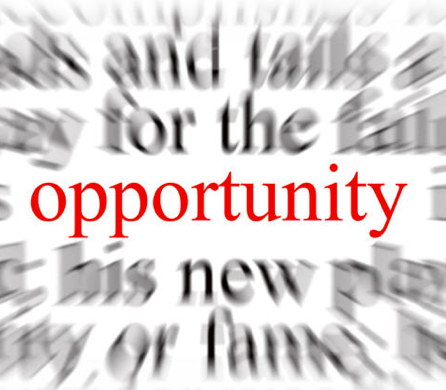 Promotions and ‘out of blue’ job opportunities can sometimes sneak up on you.
Employers can move very quickly when required and you could find yourself facing an interview panel within a week.

It is difficult to prepare with very little notice. But thorough preparation is the key to preforming well at any interview.

I had a chat with a teacher yesterday who progressed quickly in his career and was ready for a Deputy or Head Principal role. He told me he thought he was prepared for the interviews he would face, had thought about his responses and what he had to offer the role.

Did he get the job? No, neither of them.

He was dumbfounded, surprised and kicking himself that he failed. And it was obvious that he was most disappointed with his own naivete in preparing for a job he wanted so much and was so suitable for.

After speaking with a more experienced colleague he realised his errors:

Missing out on this opportunity has sadly slowed his career progression for now. And it was not due to lacks of skills, initiative or expertise to perform the more senior roles, he clearly was very capable. It was simply because he did not get the right advice or prepare using the correct techniques.

You never know when opportunity will knock, so start your preparation early.